Why does Jeep not build this? Throw a turbo diesel in there and BAM! You've got me buying an American car Truck and not a Mazda3 MPS....

How cool would this look with a KLR of the same color in the back? 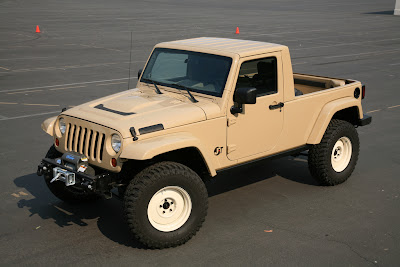 Why can't they build THIS? 4-cyl turbo diesel... SOLD!


Although, I believe I have some sort of obsession with diesel engines as of late. Turns out my favorite motorcycle (KLR650) has a military cousin with a diesel. 100+ mpg sounds mighty awesome.
Posted by Tyler at 10/27/2007 10:48:00 PM No comments:

25% Are "normal". They go to work, school and/or church. They try to live life and stay out of everyone else's way.

25% Are not so "normal". They can function in society, but you don't like them. They don't even like each other.

25% Are less than not so "normal". They are non-productive members of society. The top two tiers are paying for their existence.

There is a new version of Winamp out. It was so good I updated from 2.81.

Stream music and video from your box at home over port 80...

You can even setup preferences on what format stream you want on each computer. I even got it working on my Nokia 770.

Are not free downloads fun?

Edit: I forgot about mentioning the web browser... Or that this version plays video.

Of the Southern Cali Fires.

On the 13th of October I posted this Stumble Upon review of http://www.justanothercoverup.com/

Today I get two things...

First is a stumble upon review from "Justanothercoverup".

"Captainzerocool" states he is an avid viewer of Fox News, The Republican Learning Channel; He is proof that Fox is destroying the brains and mentality of our youth and infecting them with bigotry and stupidity, although in his case, there was probably pre-existing damage before he even turned on the channel... What would Bush and Cheney do without the mindless minions of crazed "Dee Dee Dee's" that pollute our society and Internet?

Second is an E-mail from a William C.

If Justanothercoverup is a “leftist Spam site”, then log-in and debate me on any matter I’ve written about. You CAN debate can’t you? Or have years of inbreeding destroyed that capability in your feeble little mind… Do you ever watch the “Mind of Mencia?” If you do, I’m sure you can appreciate that you’re a “Dee Dee Dee” and even worse – unable to comprehend that Fox News is not “fair and balanced”, but is full of idiots such as yourself telling each other how great they are. You must really be at home there, especially when your idols, Ann Coulter, The O’Lie’ry Factor and Rush Bimbaugh come to the stage for their daily dose of hatred.
Bet you believe Bush is a great leader too, right?
Why do I waste my time with someone that obviously has the intelligence of a rock?
Mockingly yours,
Justanothercoverup

I will not debate you on your site. Why on Earth would I attempt to bring reason and logic to such a biased forum. You and your ilk are a lost cause.

Yes, I do watch Fox News, because they are the most "Fair and Balanced".

No sir. My idols do not include Coulter, O'Reilly, or Limbaugh. I'm more of a fan of Boortz and Jillette.

As for Bush. I'm a reluctant Bush supporter. I only voted that way, because all the supporters for the opposing candidate were batshit insane.

FYI: Mencia is leading the downfall of comedy with Dane Cook.


Thanks for reading,
Tyler.

UPDATE: Here is my review... I'll repost it for when he deletes it.

A quixotic leftist sycophant who is absolutely sure his intelligence is higher than yours, all the while quoting one of the worst comedians in history.
Posted by Tyler at 10/23/2007 12:36:00 PM No comments:

I'm going to Bama's colon to get this damn ticket straitened out...

UPDATE: For not breaking any laws cost me $98.

Here is a written break down of what is installed on the car.

There was an attempt by Richard Rawlings and Dennis Collins who claimed a time of 31 hours, 59 minutes from New York City to Redondo Beach, California in a black Ferrari 550. But they didn't document the trip and there is no independent verification.

Here is the story from jalopnik. "Modified by Mazda Australia Motorsport Manager, Allan Horsley, this extreme makeover involves a recalculation to the car's Powertrain Control Module (PCM), allowing its standard 2.3-litre DISI turbo engine to generate a massive 210kW of power at 5300rpm and 425Nm of torque at 4400rpm."

Because the top two posts were depressing me. 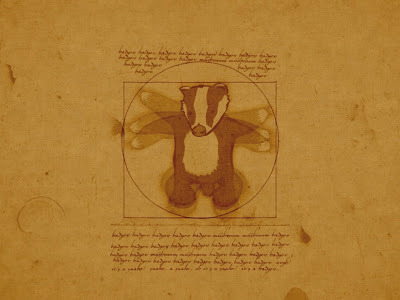 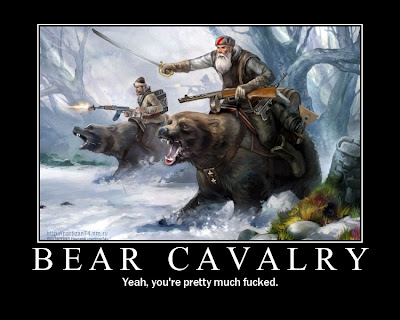 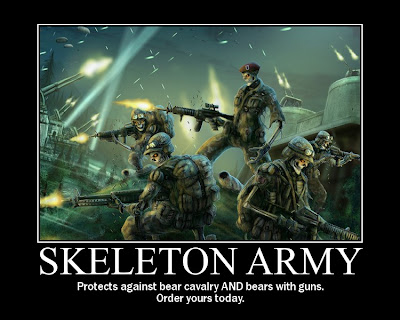 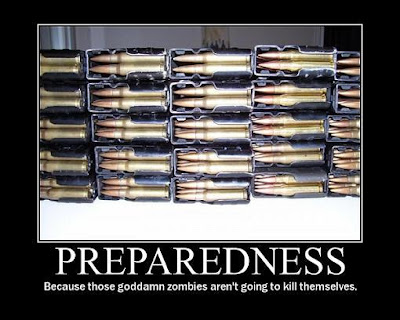 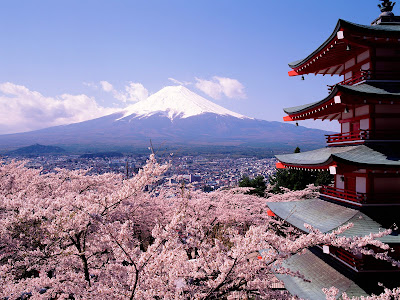 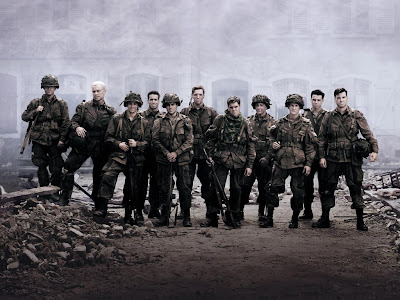 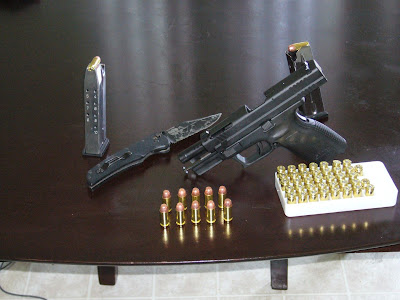 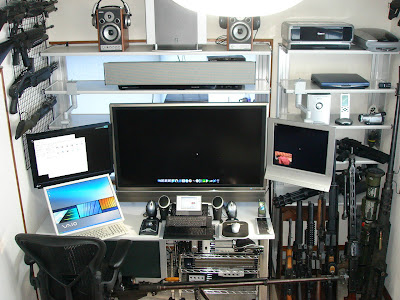 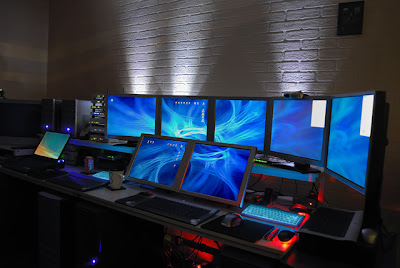