I have nothing to blog about. Nothing at the moment at least. So I'll give everyone an update on what is happening in my life. I never do that, nor have I. So i guess now is good. Eh?

I'm still in school. I only like about a year and a half until I get my degree in Computer Science.

I have a job. Although, I have not started yet.

I'm saving my money for a Motorcycle. It is a Kawasaki.

I think I have given up on the Ubuntu LAMP server.

Avatar is a good show on Nickelodeon.

Band's I am starting to like:
In Extremo
Sabaton
Sturmgeist
NIN - Never have been a big Nine Inch Nails fan. The new album is good.
Pain
Richard Cheese

Fifth Gear is no Top Gear.

My sister Graduated from High School last night. She still has never pumped her own gas.

My parents are more encouraging about me getting a shotgun than a motorbike.

Why can my laptop encode video faster than my desktop?

24 SUCKED ASS THIS SEASON. Maybe enough to keep me from watching it ever again.

Local reporters in my area are nucking futs.

Who keeps a file of credit card numbers and other personal information on there computer? NO ONE! That is who.

"I had a feeling a law was being broken, but I didn't know exactly what," Sparta police chief Andrew Milanowski told the TV station.

Comment from Digg.
"Does it freak anyone else out when the police hold this opinion? IMO if they can not cite the specific law you are being arrested for breaking, they shouldn't be able to touch you. And what the hell exactly is suspicious about using your computer in your car??"

It only took ten years.

At least it isn't World of Starcraft...

I'm about to drop the hammer! And dispense some indiscriminate justice! 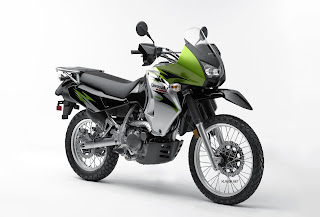 The BBC is good for something other than Top Gear and Fifth Gear.

The latest episode of Panorama tackles the Scientology Clan.

Here is "48 Hours" story on Scientology.

UPDATE: Here is the show on Google Video. Now I saved all of you from the horrors of real player.

So says the US government.

I don't really want terrorist in the title of this post...(lol?)

Are you a terrorist?

next type o and hit enter.

What do you get?

When you have a nerd, a camera, and his car?

What is the most interesting news story found on Digg today?

Here is the image that is missing from the right side of the screen...

I also heard it SUCKED... So I don't feel bad about this.

I was complaining about WPA compatibility in Ubuntu 6.06 a few days ago... Well, 7.04 has the program I could not get to work pre-installed and works on the frackin live cd. NICE!!!

Anyway, if they had fixed the bug that thinks the Intel 910 and 915 chipsets are 1024x768 instead of 1280x800 I would be all over this. The laptop options are huge compared to previous versions and all work.... If you have been having problems with previous installed versions this may be your fix. I have been quite happy with 6.06 so I'm not screwing that install up just yet. Although my battery life in Ubuntu is less than an hour while it is around ninety minutes in windows.

On the first of May my blog was dugg.

The story was deleted before it reached 100 diggs.

It is in relation to a cease and desist declaration that happened to contain a hex code that was what the AACS wanted to stop. ( The code allowed HD DVD movies to be played in Linux. )

After the first, second, ...fifteenth stories were deleted, a user frenzy began. On every story and damn near every comment was in relation to that code. Nearly every user began posting the code. At this point there was no way digg could stop it. Well, other than shutting down. ( I have been getting 404's all day. )

This could have all been avoided if the head-honcho had issued a statement on why the first story was deleted. It isn't like anyone wouldn't notice Kevin.. It did have 5000+ diggs. The second was over 15000.

So here I sit, watching the all out revolt continue. Every story, every post, every comment relates to the hex. I do mean every one. 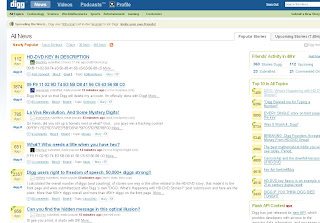 Why would Digg delete these posts? Fear of getting sued? I would think a user driven site like Digg would not be liable. This hasn't stopped any other site like digg on the net.

I use that as a title of a post to drive some google traffic here.

UPDATE: I removed the post last night when my google rank was 3...

Here is the second posting of the HEX code on Digg before it was deleted. 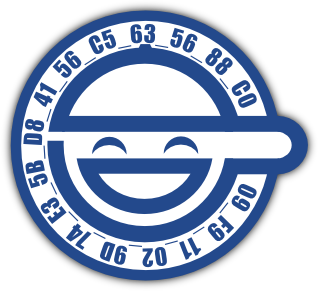