I was thumbing through the latest articles on Cnet and came across the hardware requirements for Windows new operation system, Vista.

Well that isn't much worse than XP. But that is just the base version without all the bells and whistles.

Sheesh. That means two of my computers are out and the other two are taxed. Mainly because of the graphics memory requirement.

Here is what Microsoft has to say on the graphics memory.

The hefty graphic requirement is for the Aero display. It would completely suck if it was as horrible as the basic scheme for XP.

Millions of man hours and millions of dollars of development gone in a mouse click.


Tom's Hardware has a wright up on the hardware requirements. I do like how TM provided no links to the resources they cited. {/sarcasm} THIS was a pain in the hind end to find.

Windows Vista will not be released in its final version until late this year and then it is only business editions. The consumer edition will be available mid 2007.

Yankee Group recommends business users steer clear of Vista until 2008. I can assume that home users should avoid it like the plague also. Although, I know of a few businesses that, within the past year, have now started replacing their 95 and 98 systems with XP. So it may be 2010 before alot of people go for this update.

I just may say stick it to Microsoft and go... 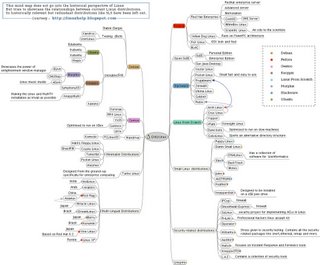