Not because of the uber Shitty software or the faulty hardware, but the politicians that dictate its course.

U.S. insists on keeping control of the Internet.
Okay, other than Al "Robot" Gore inventing the sucker I can just imagine how it would be run with the UN at the controls.

P2P users more likely to cheat, shoplift.
'Not only does music file-swapping harm artists, but it also points to an erosion of respect for intellectual property that threatens Canada's economy and values at the core of our society,'
Morons.

Mobile Phones Locked by DMCA.
First off the DMCA is the most GAWD awful piece of legislation ever written. Second, the software in question gives users more choices. Something the companies don't want.

States Push to collect online sales tax.
Why don't we go ahead and switch to the Boortz Fair tax plan. Just because taxes are not collected on something doesn't mean that there SHOULD be taxes. Lets hope this fails like the 1 cent per email tax.

Pepping Up Windows.
Toms Hardware has a list of some great programs to help close some of the gaps in windows.

Hacking - Art or Science?
Links to a neat article on Hacking.

The Fracturing of the Internet.
Goes back to the previous article, the rest of the world wants control of our property.

I am a Brown Coat. 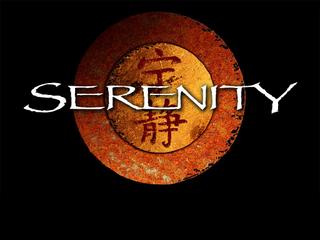