I have found myself disconnected from the news, blogging, satire, and other things related to the Internet over the last couple of days. I went for almost a week without commenting on and blog and three days I neglected my own. So back to the news.

Chris (AnarchAngel) found this on NoR.

Folks don’t understand how we came to have an oil shortage here in America. Well, there’s a very simple answer. Nobody bothered to check the oil. We just didn’t know we were getting low.

The reason for that is purely geographical.

Our OIL is located in: Alaska, California, Oklahoma, and Texas

Our DIPSTICKS are located in Washington DC.

Zombie Time has some new pics of protestors in their element. 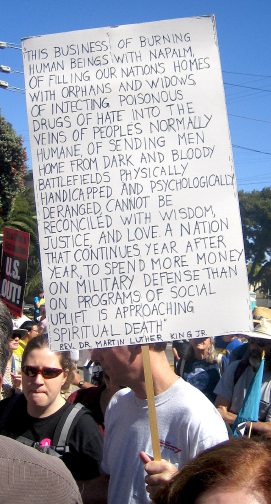 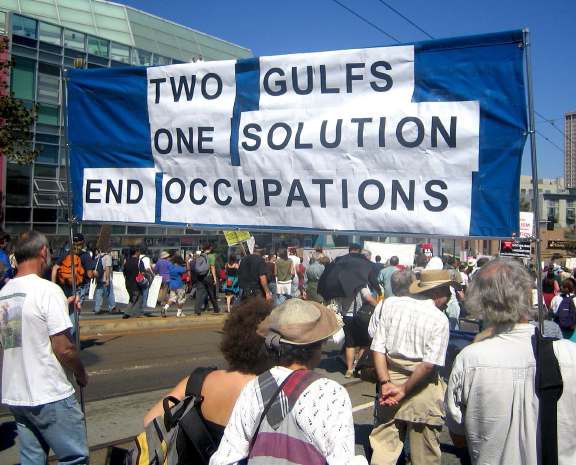 They finally cancelled that damn “freedom” museum at the WTC site.

This is coo: The First ALL FEMALE FLIGHT CREW.

Vilmar keeps telling of the book “Freaknomics” by Steven D. Levitt and Stephen J. Dubner. And how crime is still low, not because of gun laws, more prisons, tougher laws, but ABORTION.

The authors of the book posit that because of McCorvey's actions, more women got abortions. And those women? Mainly poor, Black, living in urban areas--exactly where much of the crimes take place and where c riminals come from. So while those women were getting their abortions, they were, in effect, doing their part to lower crime simply through not bringing into the world more boys who'd grow up impoverished, uneducated, with no father, and virtually no discipline.

Yeah my jaw dropped too.

Macker has done something other than blogging.

Damian has some links to some hilarious videos. 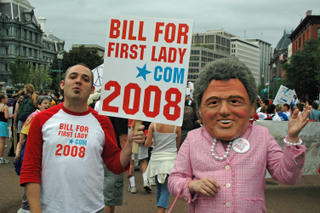 Now that I am thoroughly freaked out I am going to bed.