"We, the undersigned, demand serious reform of the Military justice system. The senseless prosecution of our military forces, will lead to lower enlistment, and eventually the draft. This will destroy the support for the war on terror. We must not let this happen!" 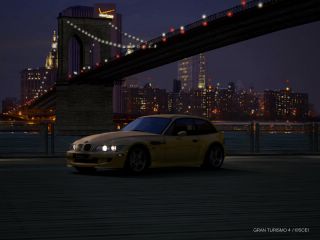 It is just the coolest picture. 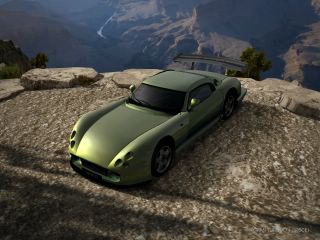 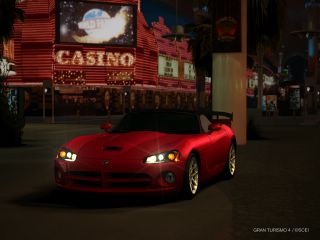 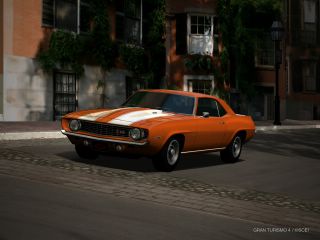 This would be the only American car I really like.

Finally got comcast to work. Received it on Tuesday of last week and it is up and running now. Only one problem though, our cable line than runs to the house is 30+ years old and to be able to watch TV and be on the internet is not possible. (sort of like the damn phone line and dial up but watching TV is MUCH more important.) 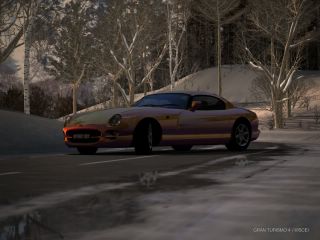 A another Democratic attempt to ban all weapons.

http://members.aol.com/ussportmen/hciplan.htm
PREPARE TO GET PISSED!

HOLY CRAP! HOW CAN THESE PEOPLE EVEN FUNCTION IN DAILY SOCIETY!?

I also ran across this and this and, well, more or less, FELT LIKE SHOOTING SOMETHING!

How in the hell can someone who is of sane mind believe this shit? Maybe my last statement was a little redundant? I don't think they have EVER made enough ammo to solve this problem. Maybe we take the British approach and get an ax?

I knew this already.

CLICK HERE!
Why, you ask, are Americans so "passive" when it comes to this stuff? The average American who may love their freedom, will under no circumstances fight for it. They will NEVER get involved in something that they don't see that directly involves them. Who really cares if our liberties are being stripped from us every single day, who cares if our society is going to hell in a handbasket.

My family has been involved is something similar to what fish or man has had to deal with. However, instead of an overzealousness of the "authorities" to go after innocent parties they insist on doing nothing no matter the crime (or amount of video evidence to prove it).
Posted by Tyler at 3/21/2005 01:46:00 AM 1 comment:

The first necessity of freedom is that we trust each other. Each night, on our drive home, we trust tens of thousands of our neighbors not to risk death (still the penalty for courthouse murders, coincidentally) by yanking their steering wheels and colliding with us, head-on. Every day for years, our neighbors resist this temptation. Our trust turns out to be well-placed. So who is it who taught us to immediately shriek in terror at the prospect of our neighbors being allowed to exercise the other freedoms guaranteed a free people?

Now this is cool.

Okay, are you ready for this? You control a pan/tilt/zoom camera from your computer that happens to be connected to a .22lr rife with 10 rounds of ammo. YOU SHOOT AT SHIT IN REAL TIME FROM THE OTHER SIDE OF THE PLANET!

How to Improve Alaska's Landscape... 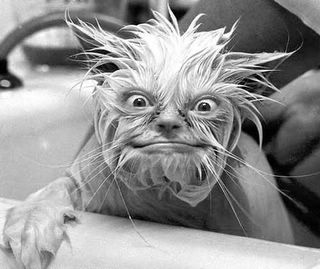 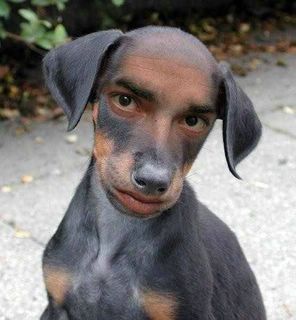 MOMMY CAN I HAVE COMCAST HIGH SPEED INTERNET?

How Not to Get Shot... By Guns And Glory.

On Friday of last week my sister purchased the newest Sims expansion pack and installed it on my computer. As with all games it prompts for a restart after install, i did. Low and behold it wouldn't let me log in to my administrator account. (Did you know that there are 123 variations or misspellings of Springfield armory?) Well, after a few emails to dell and contacting some other computer geeks I finally just ran a repair of windows and created a second administrator account. This one had no password access and just bypassed the password. Keep in mind I haven't been on my computer for about four days! After i fixed some of the other problems I ran into AOL (I know) is, well... DAMN SLOW! Cnet rates my current Internet connection at 8.5kbps. Comcast high speed Internet this week people.
Posted by Tyler at 3/09/2005 11:31:00 PM No comments:

Everyone spank their MONKey!

A Name for None?

I am debating on another name change.
1) The Syndicate
2) Pitbull Syndicate
3) 45-Caliber Justice
4) ?


THEY HAVE WRAPPED PRODUCTION OF: DOOM THE MOVIE!!!!!!
THE MAN WILL BE "THE ROCK"

BUT WHAT VERSION OF THE GAME THEY PRODUCED OR IF IT IS A NEW STORY IS STILL UP IN THE AIR!
DOOM

B. A gun in the hand is better than a cop on the phone.

D. Gun control is not about guns: it’s about control.

E. If guns are outlawed, can we use swords?

F. If guns cause crime, then pencils cause misspelled words.

G. Free men do not ask permission to bear arms.

H. If you don’t know your rights, you don’t have any.

I. Those who trade liberty for security have neither.

K. What part of “shall not be infringed” do you not understand?

L. The Second Amendment is in place in case they ignore the others.

N. Guns only have two enemies: Rust and Democrats.

O. Know guns, know peace and safety. No guns, no peace nor safety.

P. You don’t shoot to kill: You shoot to stay alive.

R. Assault is a behavior, not a device.

T. If Guns cause Crime, then Matches cause Arson.

U. Only a government that is afraid of it’s citizens tries to control and disarm them.

V. You only have the rights you are willing to fight for.

X. When you remove the people’s right to bear arms, you create slaves.

Y. The American Revolution would never have happened with Gun Control.